A Doll House was the play project initiated by Katsushi Goto. It was a two staged project with Stage – I: Collaging Subject where one Fellow was asked to construct a fictitious subject by collecting, collaging and cataloguing her/his belongings then to write a brief for building a space in which she/he would inhabit. 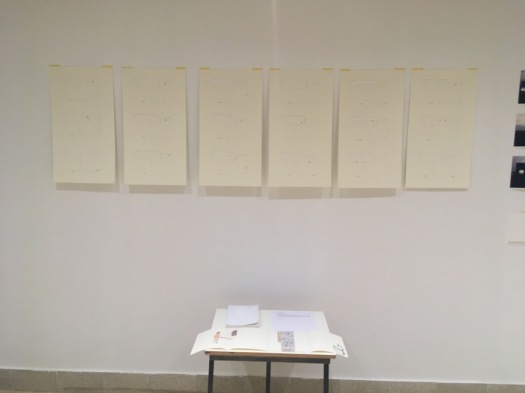 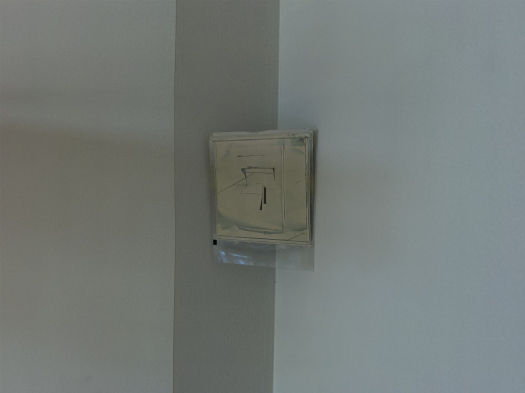 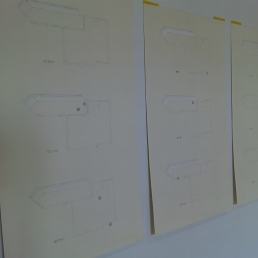 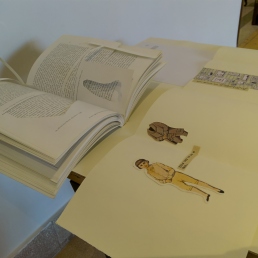 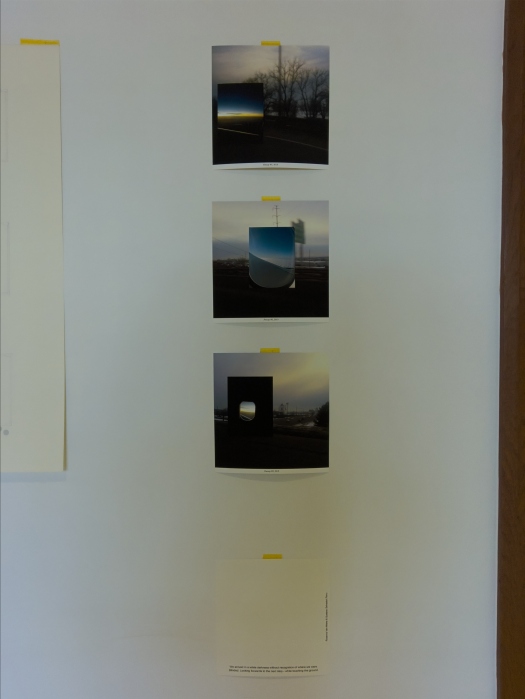 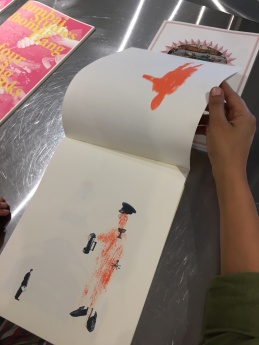 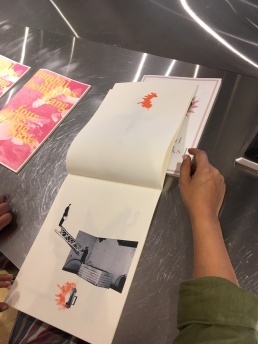